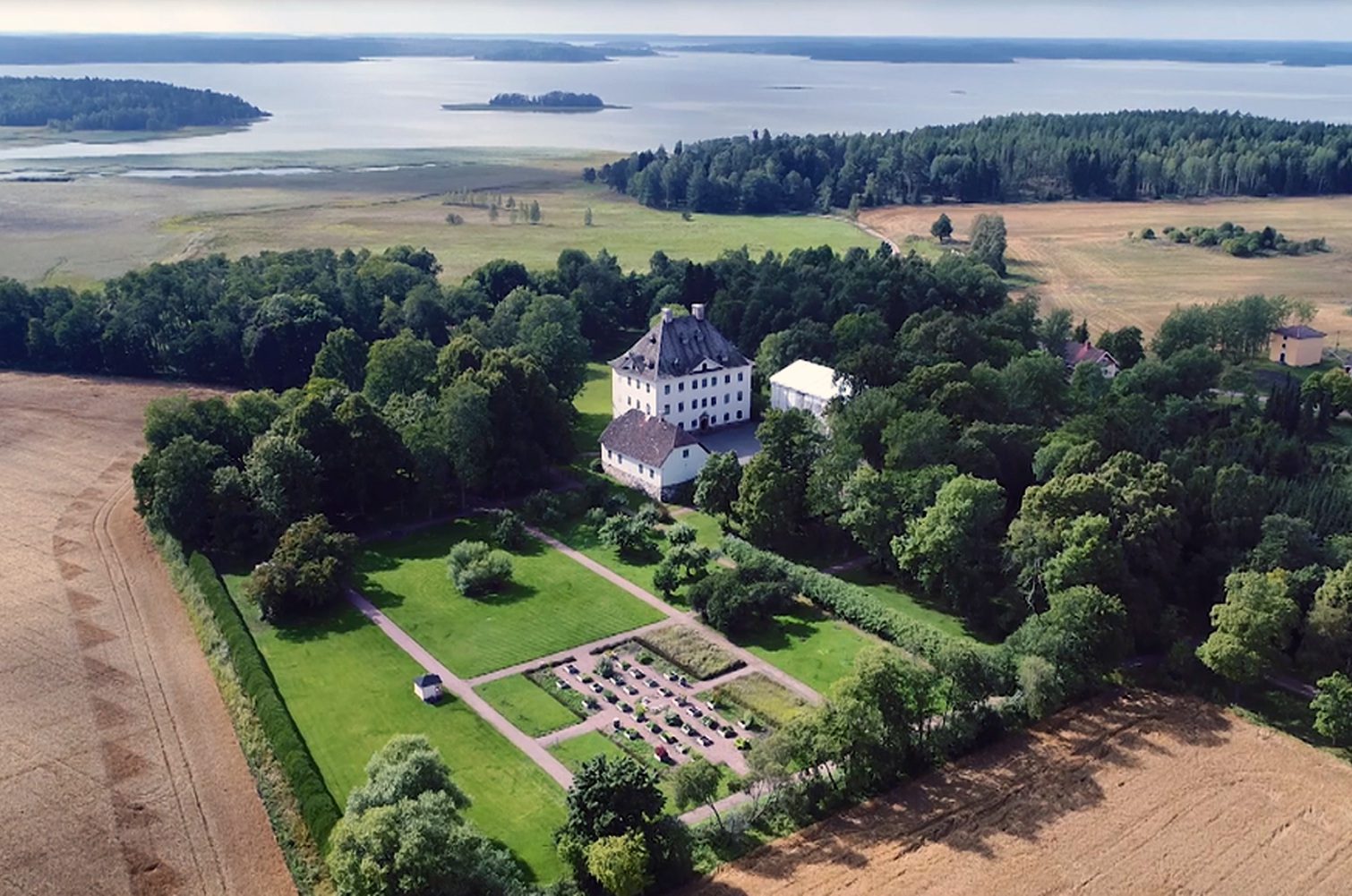 Sights in Masku – visit the birthplace of Mannerheim

In Masku, the Louhisaari Manor, the Church of Askainen, Knights’ Park and Kankas Manor all have their own historic stories to tell.

You can also spend your day on the Riviera beach, disc golf course or in the Kankainen golf park.

You can visit Kaituri Farm to see animals, crafts and the splendour of roses at the Rosarium. Kivimäki Farm offer a pleasant accommodation option. You can also rent different kinds of saunas from Saunaparoni.

In the courtyard of the museum there are two outbuildings from the mid 19th century. These buildings were renovated in the beginning of the 1990’s and they are used as exhibition and storage rooms for the museum.

The Masku museum was founded in 1974. It is situated in the village of Humikkala by Maskuntie road (the so called old Raumantie road) about 300 m southeast of Masku church.

The museum building dates back to the 1840’s and it has gone through several changes during the years. Originally, the building was a traditional two room cottage with a saddle roof and enclosed porch. Later on, an extra wing was added and its exterior was changed to neoclassical style with

a hipped roof. In the 20th century, one of the main rooms and the enclosed porch were demolished and the entrance was moved to the wing. Among other things the building has served as an inn.

For decades the building served the authorities as well as individual travellers as an inn. However, in the beginning of 20th century the guests were mainly lodged in Nivola. The road leading to Turku was busy, and as automobiles became more common, the inn closed in Humikkala in the 1920’s.

The museum collection contains around 1600 pieces consisting mainly of peasant objects. In addition, the museum houses a book and newspaper collection of more than 450 exemplars.

There are separate exhibition rooms in the museum where art exhibitions are held in summer.

The Masku Rosarium was founded in spring 1998 by the Masku-seura association.

The Masku Church, built of grey stone probably in 1490-1510, a wooden part already in 1232. The surroundings represents one of the oldest parishes in Western Finland. The Masku parish was mentioned first time in 1234. Masku Church was dedicated to St. John the Babtist and St Ursula. The church is a building with a single nave and 4 vaults, which are decorated with frescoes from the 17th century.

The pulpit is from 1642, and it is a trophy from the 30-Years War in 1618-1648. There are also several medieval artefacts like crucifix and Silesian altarpiece located inside the church.

The organ with eight registers was built in neo-gothic style by J. A. Zachariassen of Uusikaupunki in 1885.

Near the church is also ”Humikkalan kalmisto”, an Iron Age burial ground.

Finnish National Board of Antiquities has described the church area as national built heritage.