Stories from Naantali | The history of Naantali

The history of Naantali

In the 1438 the religious leaders of the nation decided that a convent was to be built in Finland and it would follow the rules composed by St. Bridget of Sweden. The new convent was given a letter of protection in 1440 and in that document it was stated that the convent name would be Vallis Gratie – The Valley of Mercy i.e. Nadhendaal in medieval Swedish.

At that time the convent was decided to be located in the lands of Stenberg Mansion in Masku Karinkylä town. However, it was not until 1442 that the Bridgettine Convent found its final place by the Ailostenniemi Cape, when Lady Lucia Olavintytär Skelgen and her husband donated the lands of Ailonen domain for the upcoming convent.

Naantali is considered to have been founded on 23rd of August in 1443, when the King Christopher granted the charter to allow for the building of the convent at Ailostenniemi. When the convent operations ceased at the end of the 1500s, it crippled the town to the point where Naantali was not even listed as a town in any documents from 1540.

The golden age for the spa, however, is considered to have occured during the 1910s-1920s, when around two thousand spa customers were visiting on an annual basis. Activities at the old spa facilities gradually faded and then ceased altogether in the 1960s.

The current Naantali Spa Hotel has been in operation since the mid-1980s. 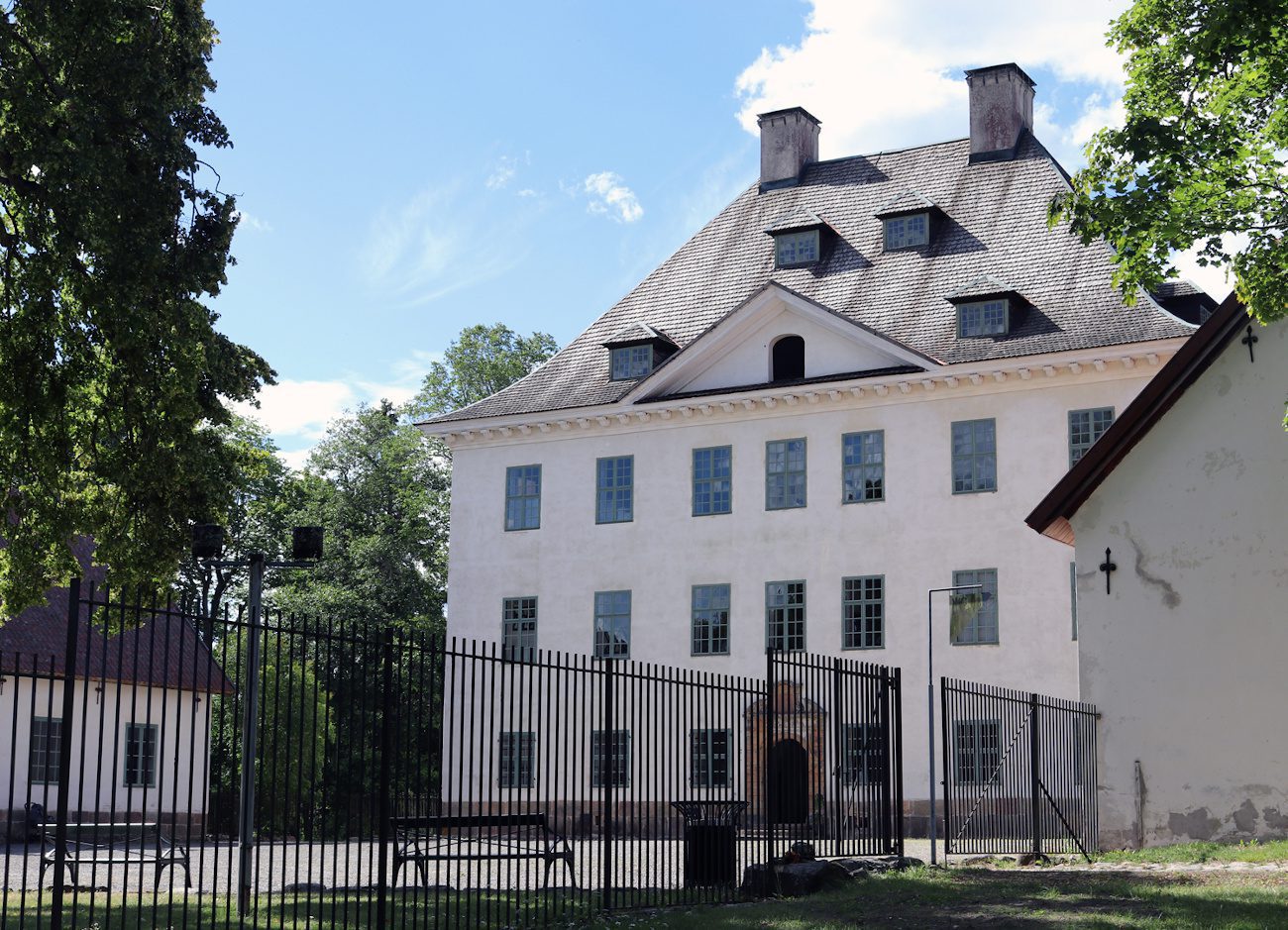 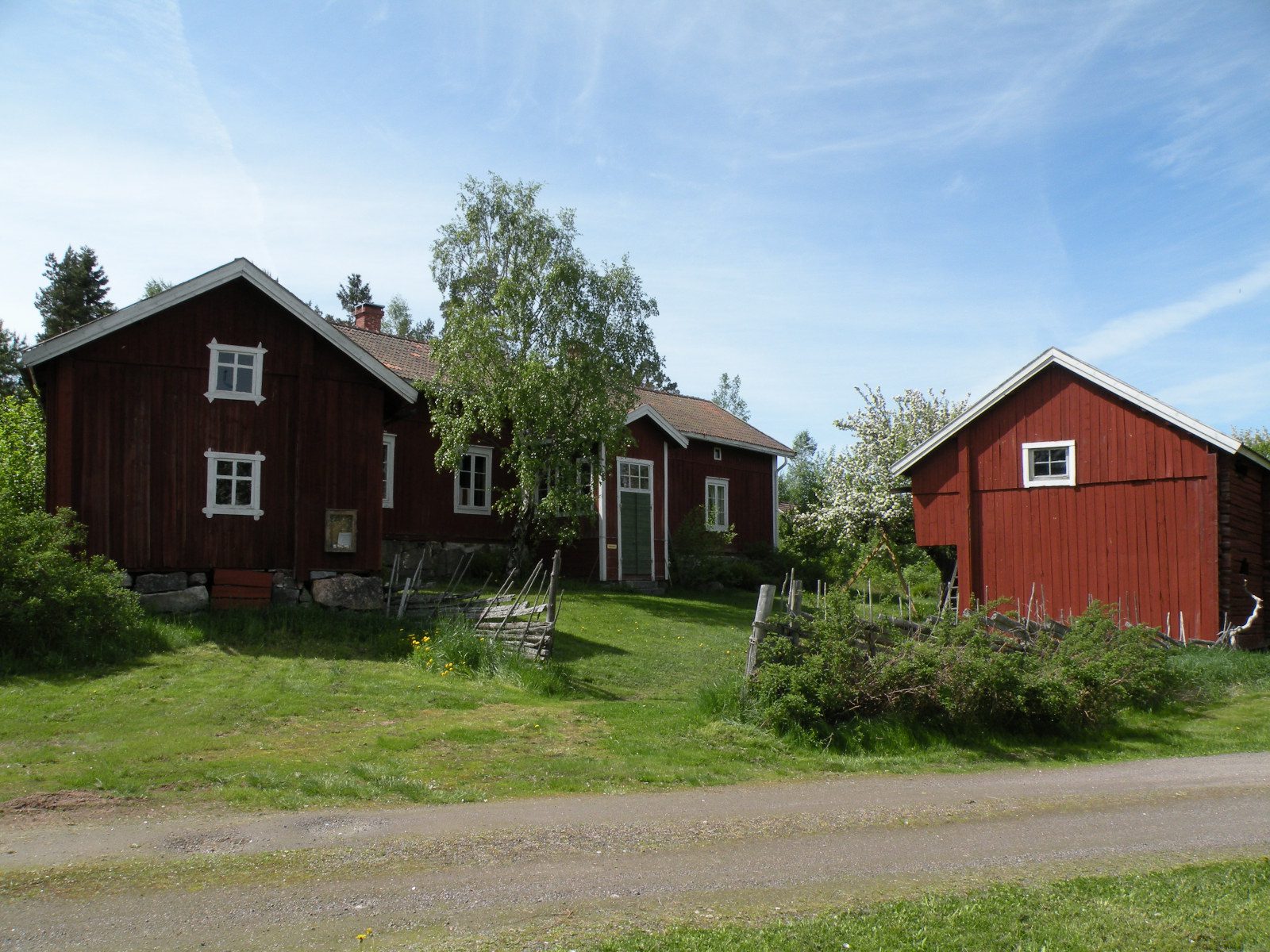