The story of the Path of Love

The Path of Love (Rakkaudenpolku in Finnish) is winding over the hills of Kuparivuori rocks next to Naantali old town seaside. It is a gravelled pathway with and access to Kuparivuori view points over the archipealgo sea.

It is told that the Path of Love was named in the early 1800’s when Naantali was frequently visited by Russian navy officers. The young women of Naantali became infatuated with the well-behaving and handsome soldiers but as was customary on those times, the public displays of affection were strongly frowned upon.

This was the reason why the young couples made their way on the rocks of Kuparivuori to spend some time together and away from the judging eyes. Later on there were even small pavillions built by the pathway named appropriately as “kissing booths”. Unfortunately these pavillions are no longer there, but the pathway is nevertheless still a popular walking route.

The pathway has an access to Kuparivuori rocks with outstanding views over the bay of Naantali. Please be careful while walking on the rocks because they are uneven and steep. 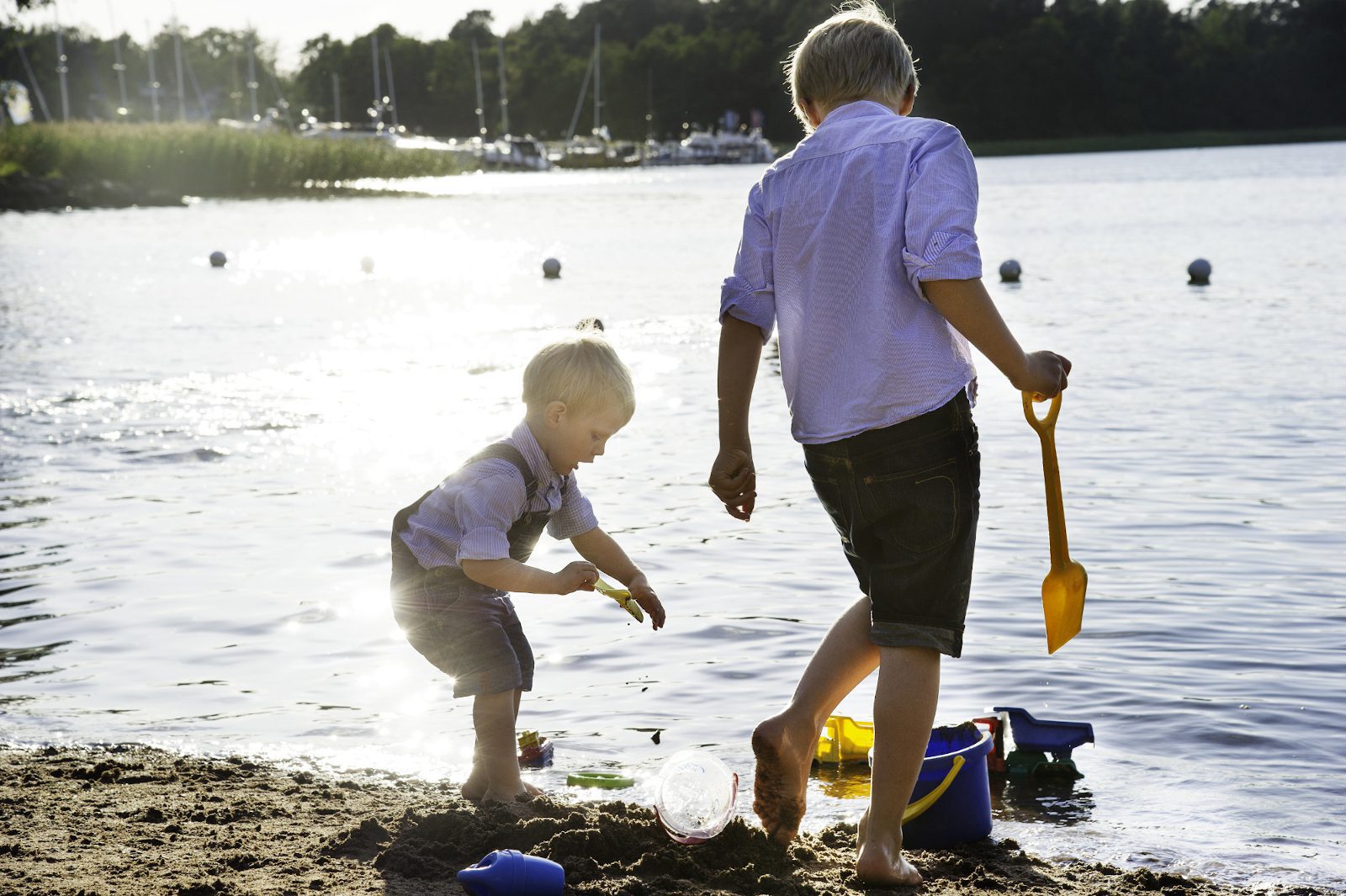 Sports and Outdoor Activities in Naantali 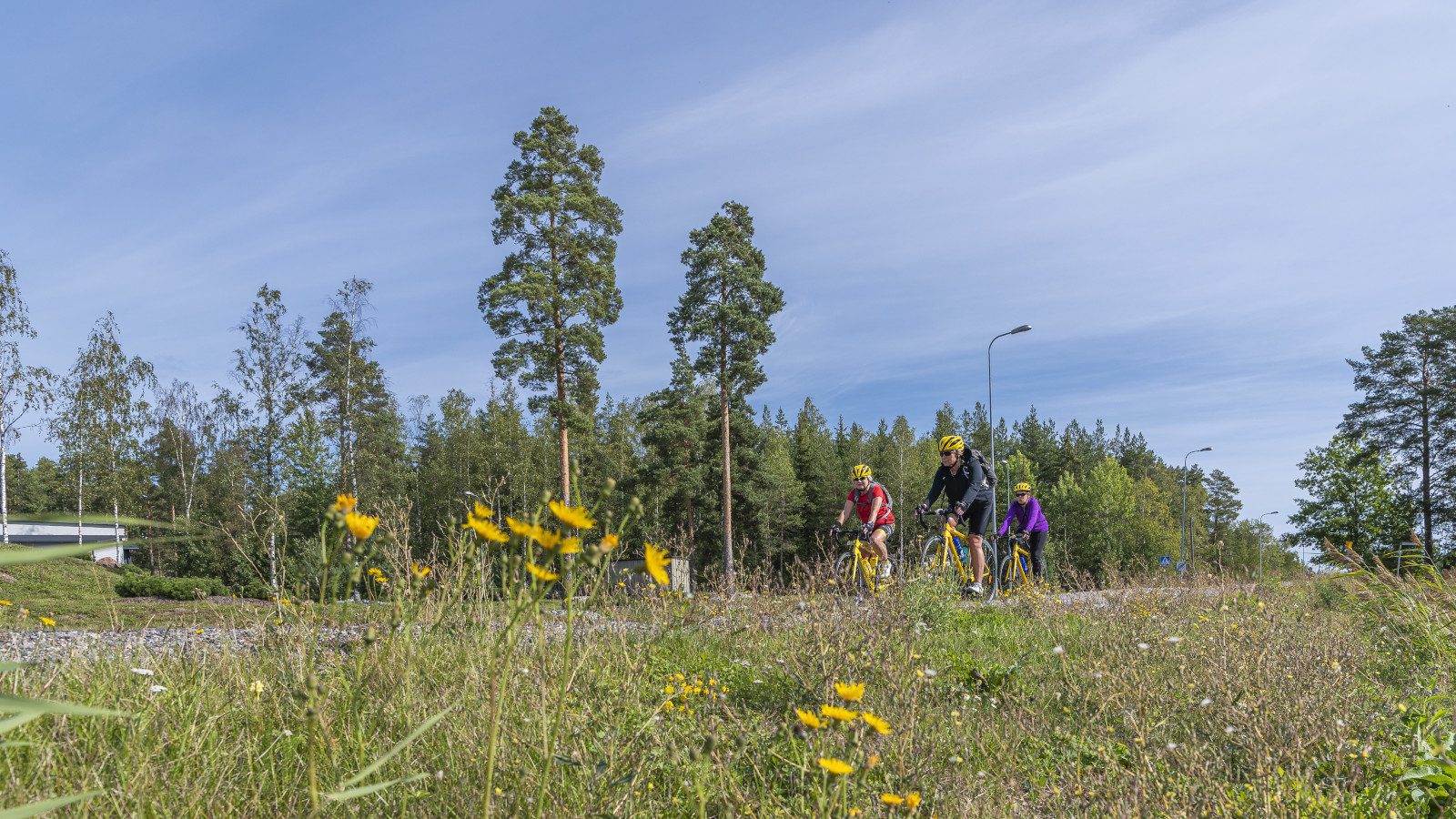