Orders made in Treet and the online pharmacy can be delivered to Rymättylä Pharmacy and picked up when the pharmacy is open.

Get to know the other attractions in Rymättylä.

Opening hours of the pharmacy:

Closed on holidays. You can find the exceptional opening hours at www.naantalinapteekki.fi.

Learn more about the services of Naantalin Pharmacy located in downtown Naantali.

Arriving and parking in Naantali 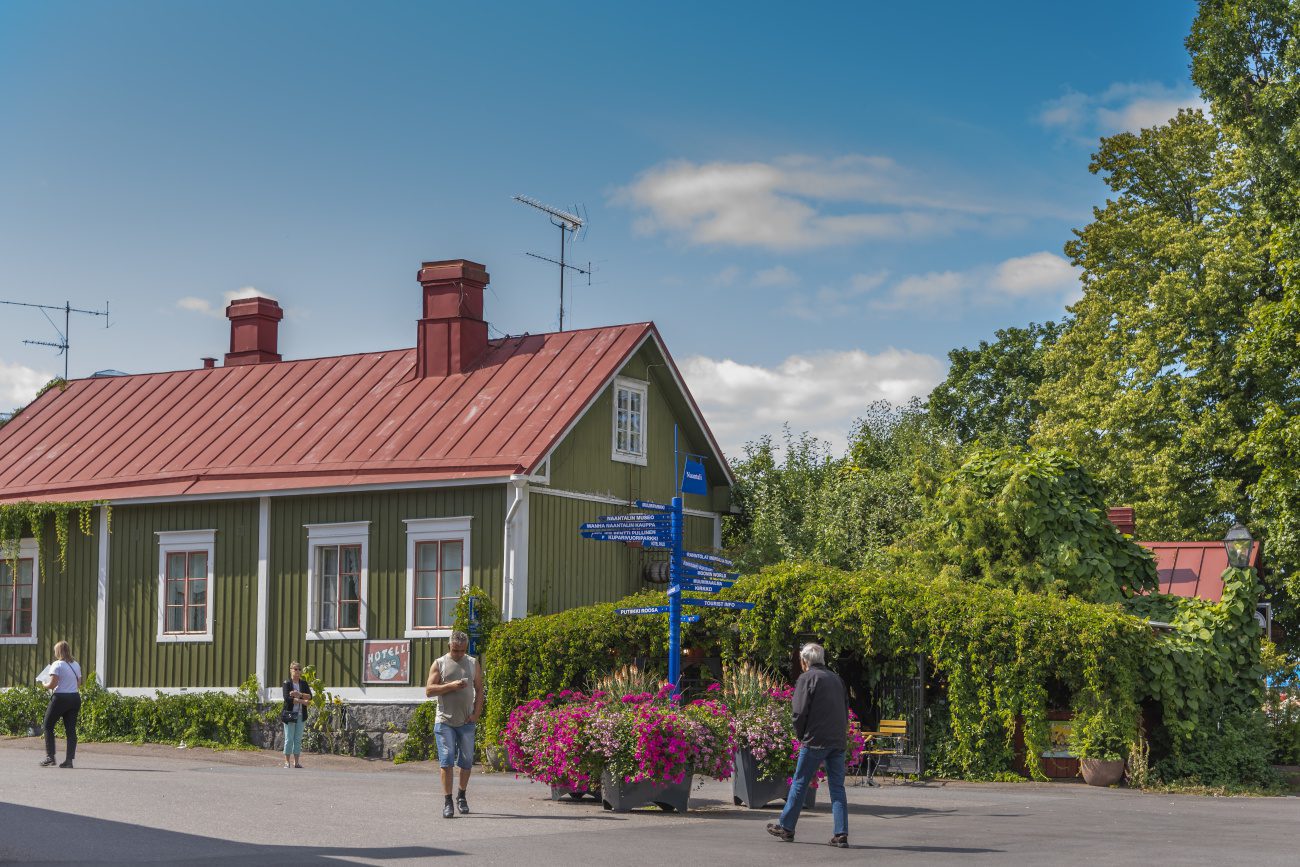